Fiona Hawtin, editor of Your Home & Garden speaks with architect, Jonathon Kennedy of Sheppard & Rout Architects about his new home, built on the site of his childhood house in Christchurch.

Jonathan Kennedy has come home. He grew up on a 1600sqm Merivale site, studded with mature trees a hop, skip, and jump from Christchurch’s verdant Hagley Park after his father bought the section when Jonathan was 10 and built a single-storey home on it. When the 2011 earthquake happened, it broke the back of the family home and was too much for his father, David Sheppard, the founder of Sheppard & Rout Architects, to look after the 1600sqm of land.

Jonathan, the associate director of Sheppard & Rout, and his partner Fiona jumped at the opportunity to build on it. However, when you’re both the architect and client on a project, the potential problem is too many ideas at once, says Jonathan.

Fortunately, they were on the same page. “We both wanted a contemporary house and open living spaces and connections with the garden,” he says.  “A social house, one where we have large sliding doors that separate from the other areas so that during the day, we can open those up.”

From the start Jonathan knew he wanted thermally broken windows and specified Vantage’s Metro Series ThermalHEART range in Electro Vintage Silver to let in as much natural light as possible.

The windows and doors are instrumental to the indoor-outdoor flow. “We wanted to treat those windows as large, openable doors.” The 400sqm four-bedroom house with three-car garage consists of a large entrance hall, two double-height living areas and a kitchen island carved out of a piece of dolomite stone and designed as the central area on the ground floor, with four bedrooms, a study, and bathrooms upstairs.

But it is the double-height spaces with large Metro Series picture windows Jonathan is most pleased with, although Fiona was worried they wouldn’t feel cosy and that the heat would disappear upstairs. Small tricks such as painting the ceiling a dark colour and using timber floors has ensured this has not been the case. They add so much drama that everyone is wowed by the space. “It means we can get to experience the height of the garden through the double height windows.”

Jonathan also practised what he preached and installed solar panels across the entire roof, something many clients are reluctant to do because of the payback period, as well as automating the house.

It was also a chance to use a Venetian plaster finish on the entrance areas and in the bathrooms to give a striking veined marbled finish. “We had two Italians working on the end of plastering equipment getting it right. It’s a product that clients tend to shy away from because they haven’t seen it before.” The effect is very natural, something that is echoed in the exterior plaster finish with touches of cedar for warmth. It’s a lovely juxtaposition to the modern shape of the house.

“I wanted this to look like a natural house that had been here for a while.” Nestled into the long, established garden, the couple are incredibly happy with how it turned out. 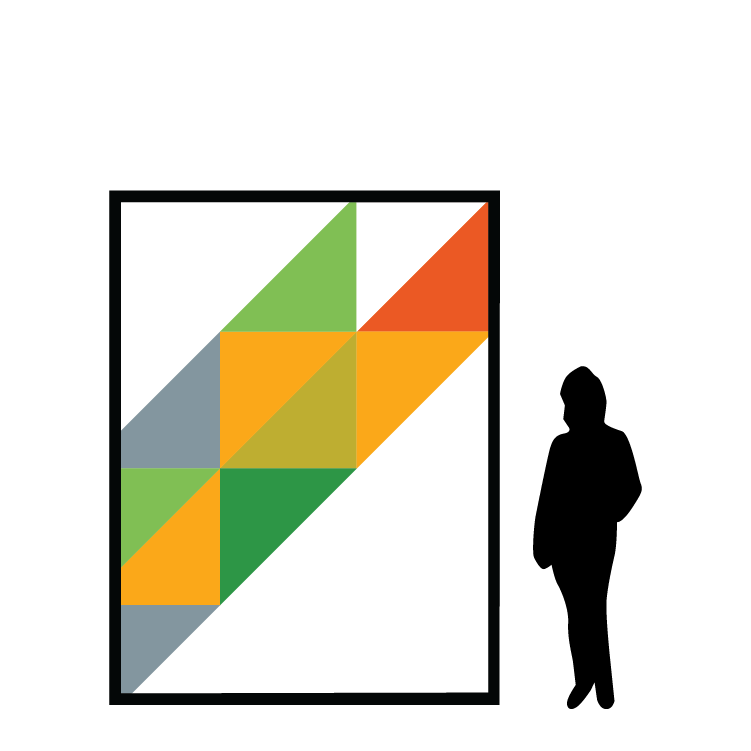 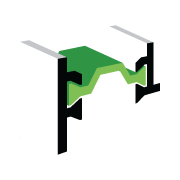 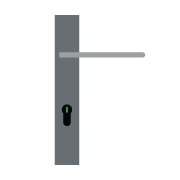