This lively family home utilises every corner of the property

From the street, this 2016 Hamilton house reads as an intriguing mystery box – no windows to speak of, and if there are vehicles at home they’re parked out of sight. Walk around to the sunny northern elevation, however, and you’ll find a lively family dwelling, with massive floor-to-ceiling sliders pulled all the way back to allow kids and pets to spill onto the deck and grass. There’s Swingball on the lawn, a spa pool beyond, and every chance of a board game on the floor, with players of various ages sprawled half indoors and half out.

“It’s a big thing for us, to have that open plan living,” says owner Brendon Tordoff, who likes that the extensive glazing creates sightlines to all corners of the property. “The kids can be on the deck or in the pool or in the second living area and you can see them.”

The three-bedroom house is by local architect Noel Jessop, a longtime friend of Brendon and wife Yoleshia. For the couple and their daughters Zoie and Ruby, Noel designed three interlocking cedar-clad structures – one black, the others natural brown – that frame an elegant entry courtyard, with the entrance hidden behind a cedar wall to add to the air of mystique.

All the cooking, eating and living is focused on the north-facing wing. Here Jessop has maximised the indoor-outdoor flow with APL Architectural Series sliders, chosen for their sharp aesthetics and outsized formats – at 2.7 metres high and spanning 10.4 metres, these are big units. The kitchen 'wall' is a set of 3.3 metre-wide stacking sliders that can open from both ends to keep traffic flowing between the kitchen and covered outdoor dining area, while a high and narrow set of louvres that come in handy to keep air flowing during the Waikato’s hot and still summer months.

“With the louvres, we can open them to let a bit of extra air flow though, because it does get warm here, even with the stackers open,” says Yoleshia.

It’s a well-considered feature, but, then, that’s how the whole house feels to the Tordoffs. “It’s been nearly three years and we still love it every day,” says Brendon.

“The kids can be on the deck or in the pool or in the second living area and you can see them.” 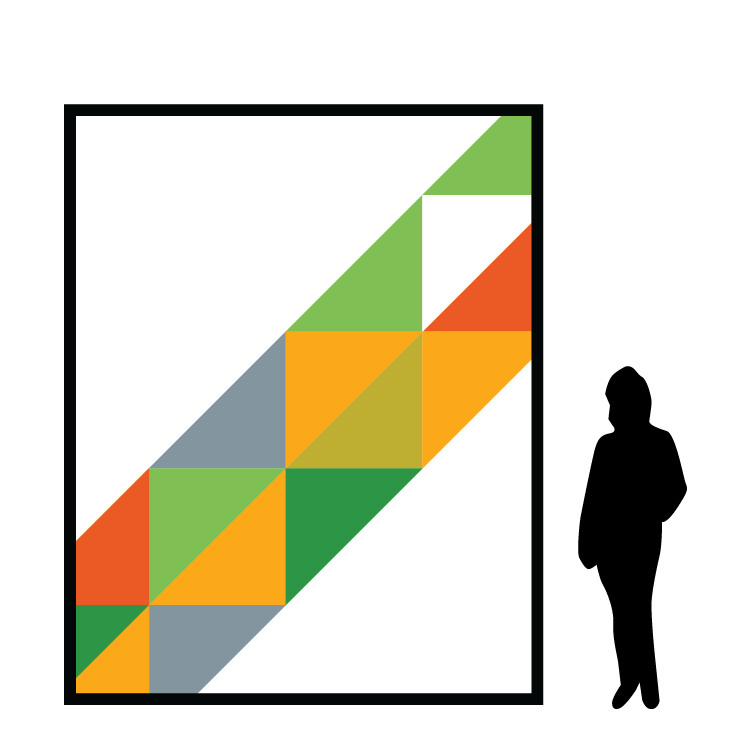 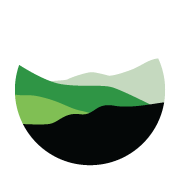